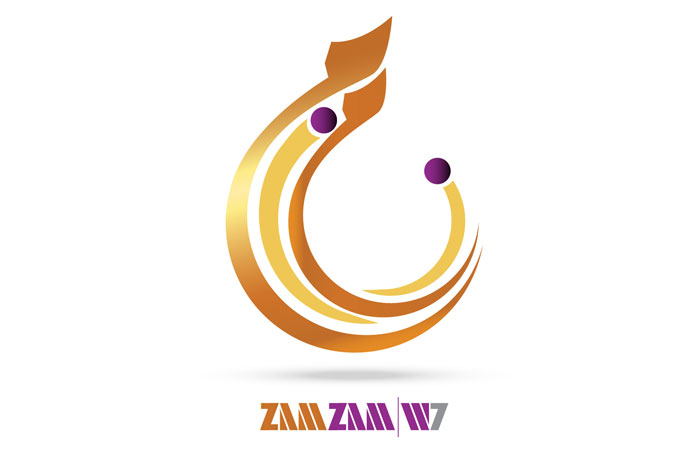 A study conducted by W7worldwide, a consultancy agency for strategies and media, stated that 99% of Islamic websites do not attract of capture the interest of the new generation citing that less than 1% use specialized themes that are attractive enough for the youth of today’s generation. The study covered 57 Arab in Muslim countries worldwide.

The study conducted during the month of June 2017, focused primarily on the fact that the current state of Islamic websites in terms of design and coding standards is not up to the current standards of the web and does not match nor attracts the interests of the current generation of youth specially the age group between 15 to 27 who, for the most part depend on mobile technology for their daily consumption of media.

Within the 3 months of intensive work and, W7worldwide has sampled 1,000 Islamic website that speak three different languages namely (Arabic, English and French). This sample was taken out of the 57 countries that are part of the Organization of Islamic Corporation.

The study highlighted that the absence of well-designed templates or themes that, are up to current coding and web development standards, has had a negative effect on the spread of the word of Islam properly as the current generation does not usually engage with current state of Islamic websites. Additionally, professional design and coding is key to deliver good content in the fastest way possible.

Of the main outcomes of this study, is the regression in people’s willingness to visit Islamic website, in part due to the absence of emotional triggers such as statistics, optimized images and graphics that aid greatly in delivering the message across quickly and with ease.

These, as viewed by the study teams, are considered to be vital tools that could affect the visitors and directing them towards the right path since it can reflect on the person such feelings as “Guilt, fear, belonging and glorify human values”.

The study doubts the continuity of the websites that primarily delivers Islamic content that include “Blogs, forums, personal blogs, charity institutions among others.

Despite the fact that purchasing is on the rise during the month of Ramadan, many companies do not embrace the spirit of Ramadan online by using Islamic designs on their websites, portals or E-Commerce platforms and others.

There’s no denying that WordPress is the most popular Content Management System (CMS) in the world. Powering up roughly 27% of the entire Internet, WordPress sites publish 24 posts per second on average, globally. In the CMS field alone, WordPress dominates the market by approximately 60%. Whereas the second most used, Joomla, WordPress competitor is used by roughly only 6.3%. With a view and 46.6 million comments per month, WordPress is now most popular with business, online marketing and advertising. About 25% of WordPress users make a living of WordPress.

Pakistan being 47%, highest among Muslim countries, has the highest WordPress users in the Islamic countries. In March 2015, WordPress was banned by Pakistan Telecommunications Authority (PTA), due to “security” reasons concerning ‘Pakistan Day’. Thousands of Pakistanis was unable to access WordPress to host their blogs, and within two days, the ban was removed. Quite the feat there Pakistan.

Zamzam WordPress theme, is a theme specifically designed, using up-to date coding standards, and a wide variety of theme options and templates. To achieve such feat, the current Islamic website standards has to be considered, in that, a thought process has to be put in place and coming up with a solution that makes it possible to create a cost-effective theme.

This theme is not just for Muslims, but the whole nation and enterprises, small and medium. By using up-to date technologies and innovations, in order to encourage the usage of better coded websites.

Inconclusion, year after year, the coding and design standards are ever changing and improving in terms of usability and mobile compatibility, yet, slow to no change is being observed on the Islamic websites side, showing utter disregard and no change is taken in to account. In the social media age, one must always incorporate sharing button where possible ad to get their readers or fans to actively engage with them. Using the power of WordPress and Zamzam theme, these blogs, forums and corporate websites could be improved with minimal effort.