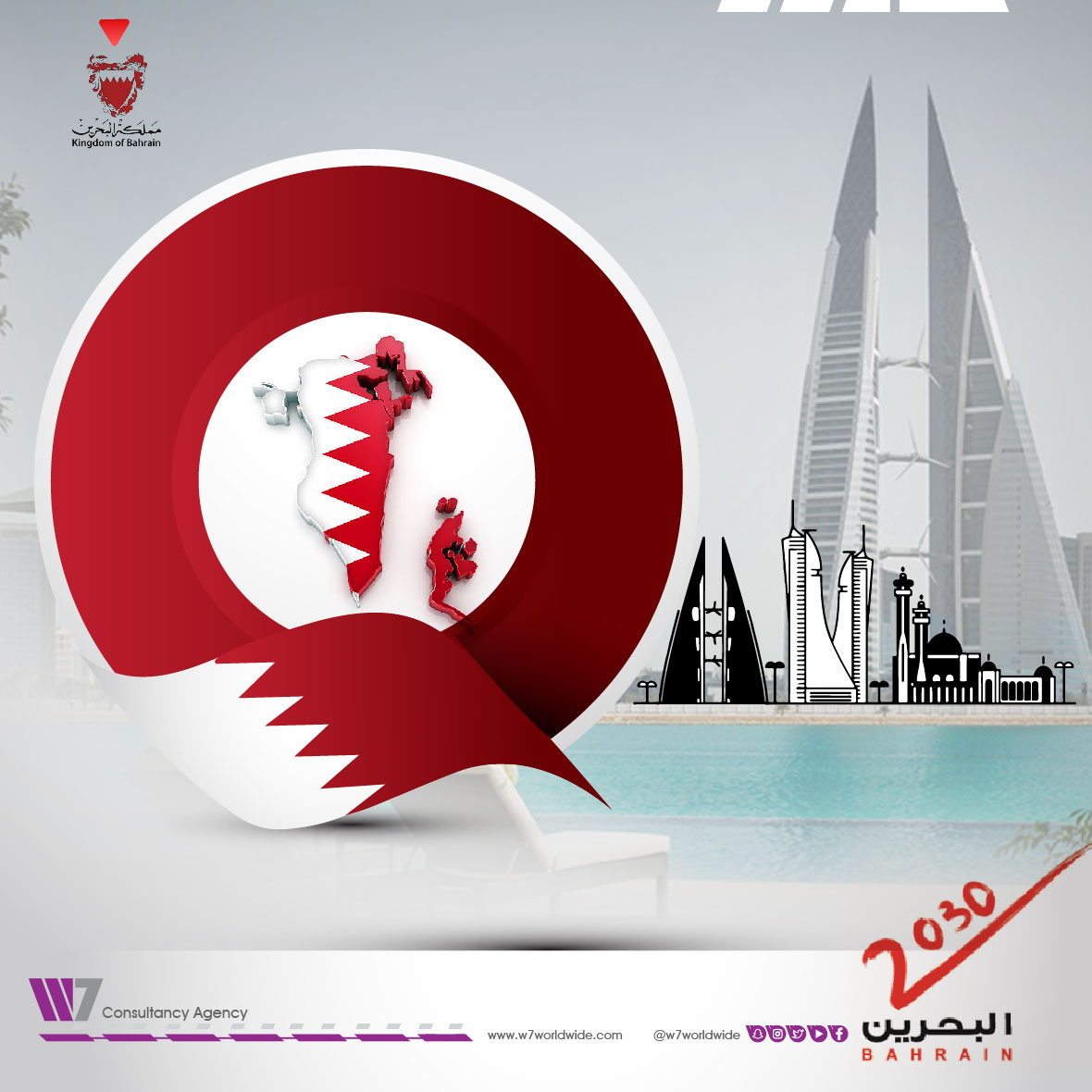 Bahrain’s “Exhibitions and Conferences” Growth in 2018

Bahrain’s “Exhibitions and Conferences” Growth in 2018

The Research and analysis Division at #W7Worldwide Marketing Communications has predicted a significant growth in the GCC economy and industry sector in the approaching year (2018).

The Bahrain Tourism and Exhibition Authority, a government body established in 2015, has played an important role in bringing international and Middle Eastern companies and events to the attention of international companies, according to a report released in December which came within the “Vision of Gulf strategies for the system of exhibitions and conferences economy”

The Authority for the exhibition and conference sector, is an important source of income diversification for the Kingdom of Bahrain on the eastern side of the Arabian Peninsula.

The report linked the growth of Bahrain’s ‘Exhibitions and Conferences’ sector with Bahrain’s 2030 National Economic Strategy vision to make it a regional hub for attracting and hosting prestigious exhibitions, conferences and meetings promoting Bahrain.

The vision of the #W7Worldwide Strategic and Media Advisory Report coincides with Bahrainis celebrating the National Day and the anniversary of His Majesty King Mohammed bin Isa bin Salman Al-Khalifa of taking office on the 16th of December.

The report pointed out that the government of Bahrain has contributed to stimulating the industry of exhibitions and conferences through four main elements:

It is possible to understand the significance of the #Bahrain_Government’s interest in the exhibitions and conferences sector through a tourism strategy based on the development of ports such as King Fahad Bridge, Bahrain International Airport and the Khalifa Bin Salman Port. The development of marine facilities to attract private yachts from neighboring countries during the establishment of permanent events in Bahrain to develop the #Bahrain_Exhibition_Center to accommodate more events, and the development of tourism facilities for housing, be it hotels or furnished apartments.

Bahrain is in the process of developing this sector through the Bahrain Tourism and Exhibition Authority, which in the next three years needs a number of procedures for international competition:

First: Pumping more of the tourist residential environment of 4 stars and above.

Third: Expanding the implementation of BA and MA programs in exhibition and conference management.

Fourth: Interest in the classification of the jobs of workers in the sector, and the adoption of international licenses for the organizers of exhibitions and conferences (CMP, CMM, CEM and CSEP).

The exhibitions and conferences sector in many countries of the world is an important economic industry, which stimulates governments to support and develop it since it contributes to increasing domestic output and creating a new network of permanent and temporary jobs.

The exhibitions and conferences bring a variety of positive benefits such as economic growth, tourism, cultural, knowledge and social, in return for their ability to produce negative results if not organized, followed up with and developed. In their development plans, countries always seek to diversify the economic base in order to reduce reliance on oil as a major source of the national economy.

The activities of the fairs and conferences industry are an important element in the future growth of the global economy and are an essential part of the transmission of information, the spread of knowledge and professional practices, and a key factor in building understanding and relations between countries and cultures.