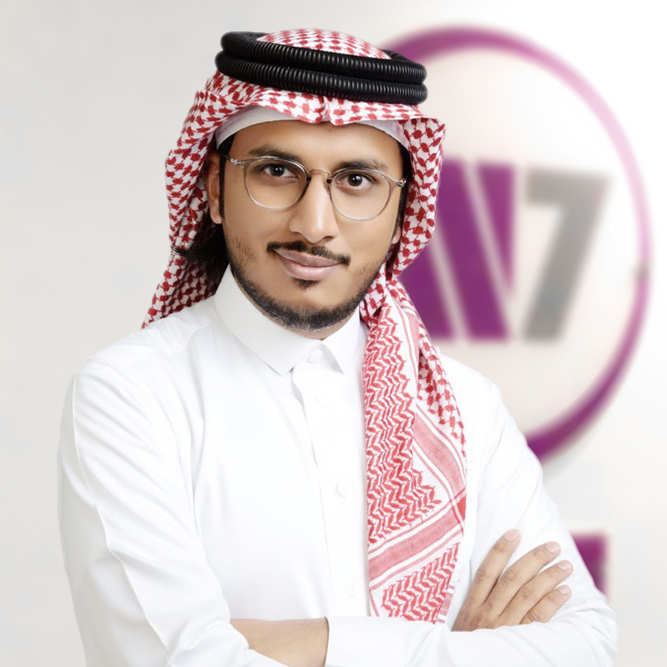 Every day we receive messages in several forms of communications mediums including newspapers, broadcasts, social media, face to face, touch or even an eye wink. Each form of communication can send you messages that may impact your day, week, year or your entire life. If conveyed effectively, communication can introduce new concepts or combat long-held false beliefs and change the course of history.

In the public relations space, in the US for example, an average of 5000 news stories are published per day according to researchgate.com. According to SocialMediaToday.com, over 20 billion messages are sent between people and businesses every month. Furthermore, according to statstia.com, between 2017 and 2023, a total of 347.3 billion emails will be sent worldwide. According to Facebook, when it launched its messenger in 2008-2009, its users send 1 billion messages each day.

The communications industry is massive, especially given the rise of digital platforms and has a strong impact on our everyday life and is vital for a country’s political and economic position. For this reason, every communications specialist must know that the two most important variables in message delivery are the sender and receiver of the message. If the PR professional gets one of them wrong, then the communication is said to have failed.

Each email or text contains a message between two or more people. This message could be about work, love, humor, an idea and much more. There are several ways in which we send messages – written, spoken, body language, and so on.

An analogy comes to mind that perfectly conveys the importance of messaging and effective communication for brands: When a little boy walks out of his house, people observe his dressing, his sense of style, his manners, likes and dislikes, and interactions with others to determine how he was brought up in the house.

The boy stands as a reflection of his house, representing to the outside world what his household is like. The significance it has in comparison to the brand itself, or in relation to the products of that brand, is mind-blowing.

Although the communications industry was recently founded and started to take shape in the early 20th century, communication per se is not a modern discovery. If we look back at history, we see that battles and wars have been won merely as a result of strong communication and persistence, internally and externally. The same stands true for prophets and emperors who gathered nations that still live on. I believe that messages are passed on for generations, especially if they are communicated correctly.

It is surprising to see that to this day many organizations undermine the importance of communicating effectively with the target audience. It is a flaw that must be rectified at the soonest in the ever-increasing connected world. Will we finally start focusing more on communications given the abundant knowledge about it? 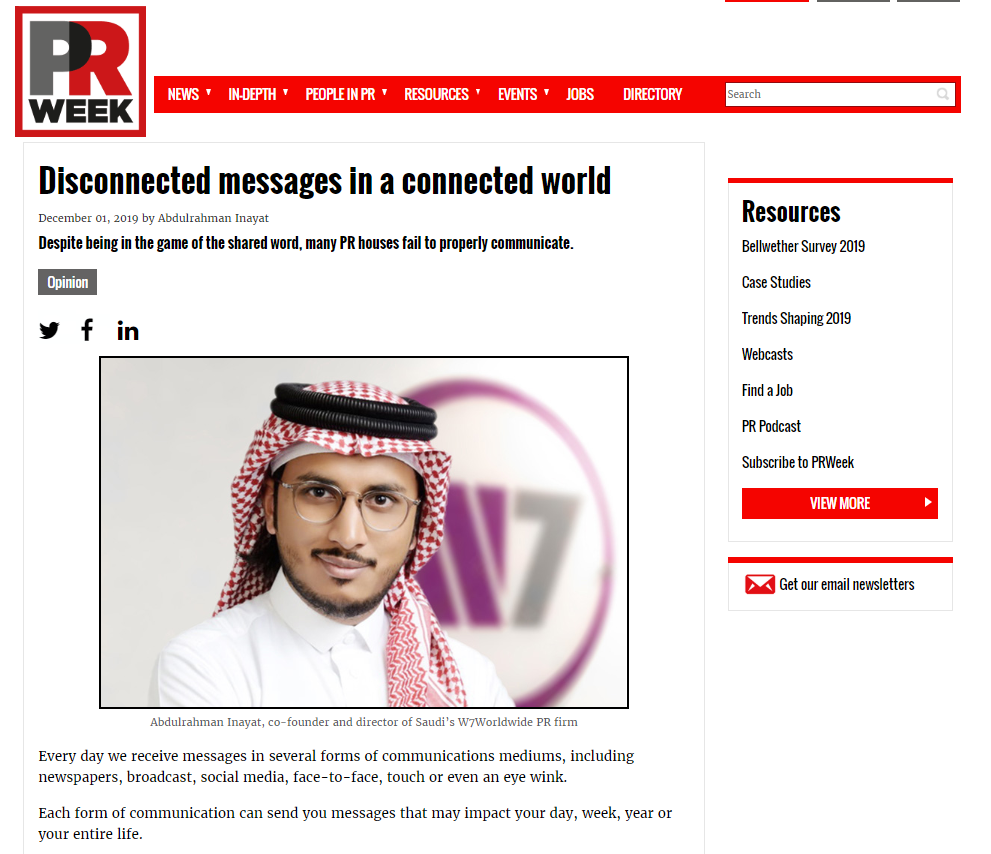