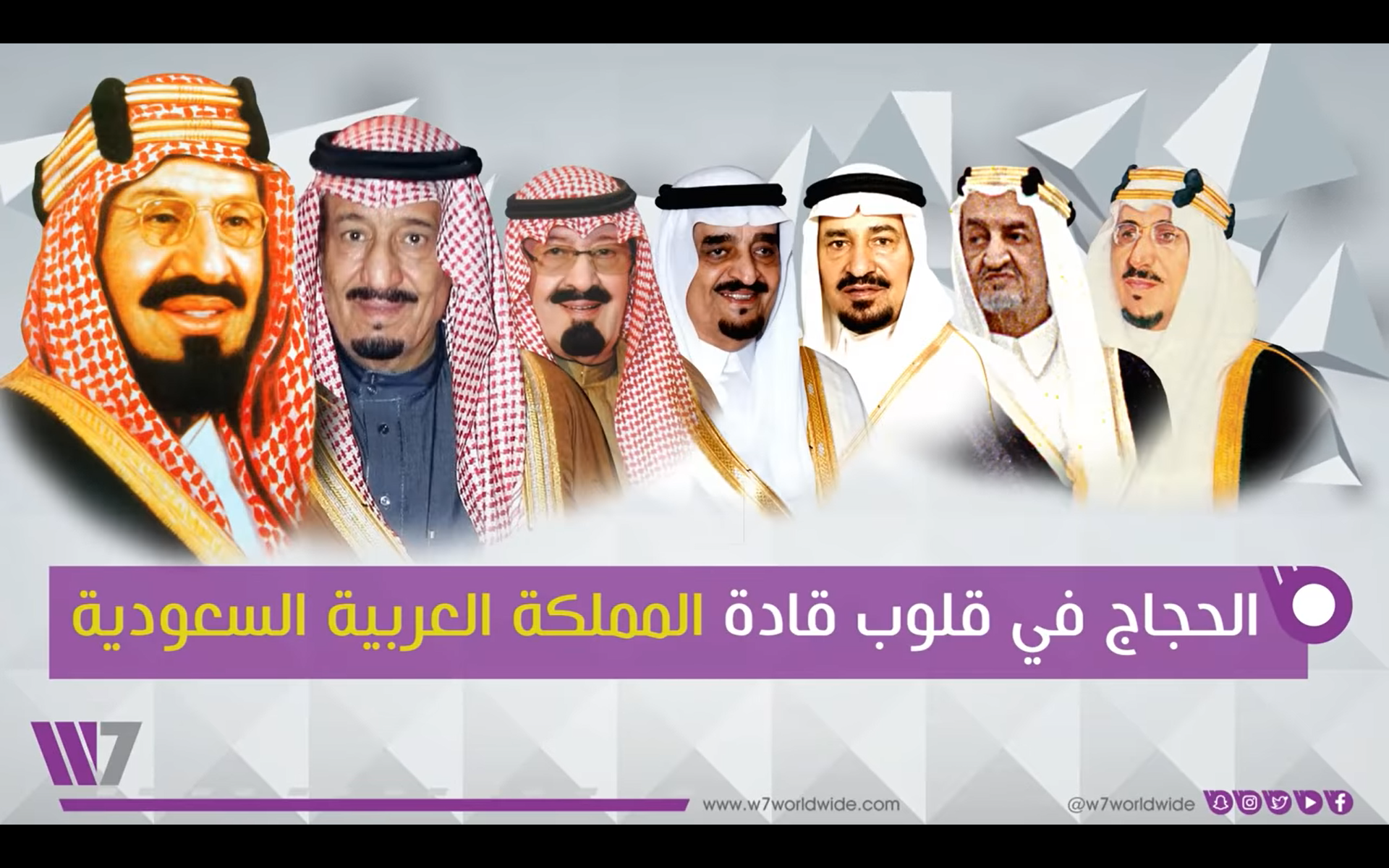 The Kingdom Embraces the World Through the Hearts of its Kings

W7Worldwide Marketing Communications Consultancy Agency produced a short video clip in conjunction with the 1439 H Hajj season, not exceeding 3 minutes, titled “Pilgrims in the Hearts of the Kingdom’s Kings”, which indirectly refutes all internationalization and politicization of Hajj and instead showcases the relentless efforts exerted for the guests of Allah on their spiritual journey.

According to the W7Worldwide team, the idea behind the video clip is based on the semantic time-lapse of the speeches of the kings of Saudi Arabia, from the time of the founder King Abdul Aziz bin Abdul Rahman Al Saud to the Custodian of the Two Holy Mosques King Salman Bin Abdul Aziz Al Saud.

All the speeches mentioned in the video, since the time of the founder and the late kings Saud, Faisal, Khalid, Fahd and Abdullah, may Allah have mercy on them, passed on to the Custodian of the Two Holy Mosques, King Salman, stressing the honor of Saudi Arabia and its care for pilgrims. The heart of this country’s message.

Among the main key points and messages, on which the passage was based, is the separate speeches of each of the Kingdoms of Saudi Arabia highlighting the commencement of the Hajj season. Additionally, highlighting the iconic expansion of the two Holy Mosques and the holy sights “Masha’er Al Moqdasa” is to facilitate their spiritual journey for the pilgrims who come to perform Hajj from around the world.

The video highlights many direct and indirect messages, most notably the greatness of the holy places in the hearts of the kings of the Kingdom of Saudi Arabia, as well as the emphasis on continuing to develop the services and comfort of the guests of Allah the merciful as a great responsibility and a great duty