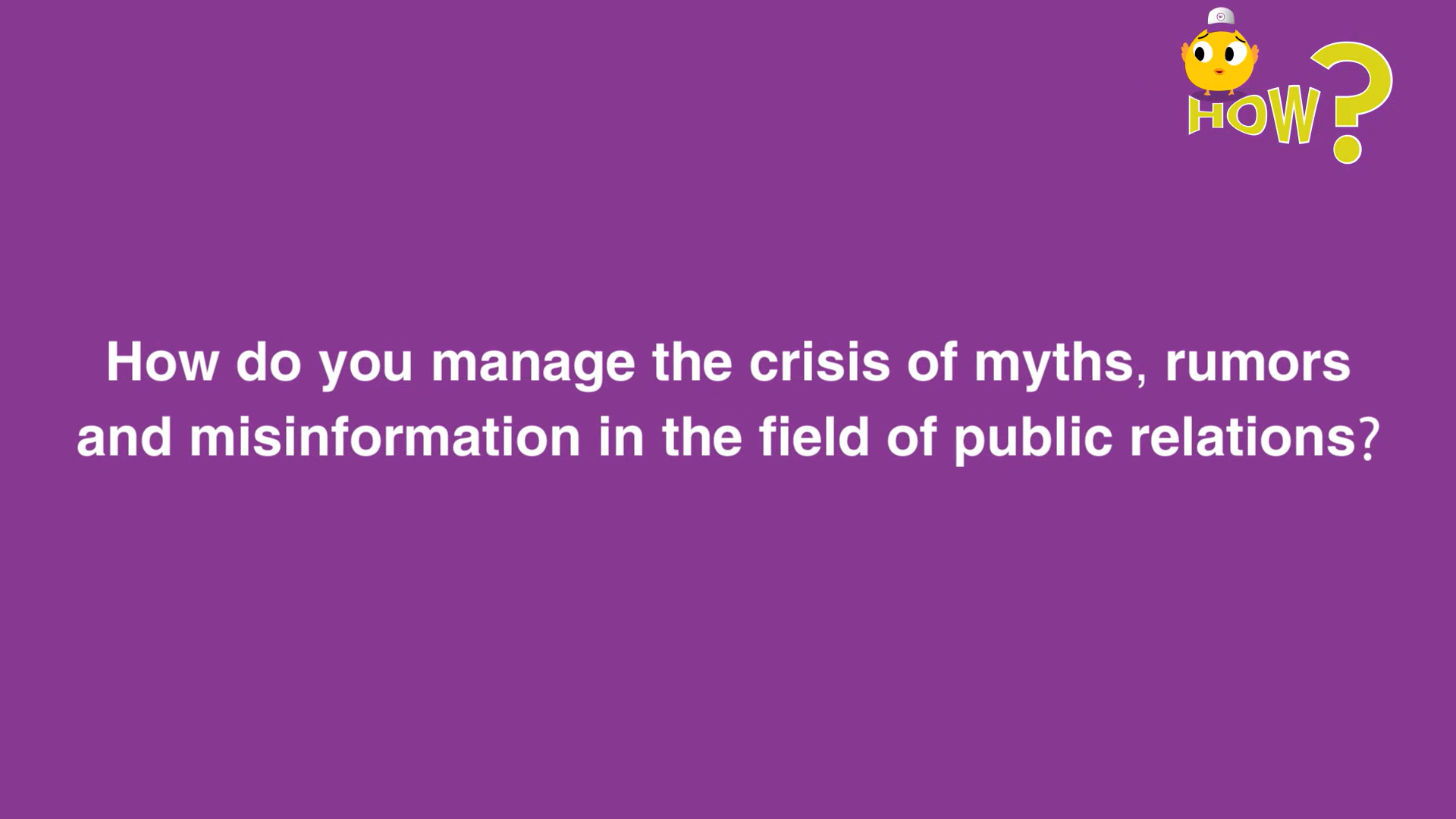 How PR can Fight Fake News & Misinformation in the Corporate World

We live in an age of the Internet and social media, where we are subjected to a barrage of information on a non-stop basis – both true and false – and the new digital age phenomenon dubbed “fake news.” According to one study, about 63 percent of people are unable to differentiate facts from fiction in the media. Thanks to social media, fake news, rumors, unscientific stories, and conspiracy theories spread like wildfire on platforms such as Facebook, YouTube and WhatsApp, leading to much confusion and people having wrong beliefs and making misguided decisions.

PR professionals know all too well that the spread of misinformation in the corporate world can lead to fear and mistrust in a brand, unless the company communicates effectively and demonstrates its preparedness to deal with the situation. Misinformation can affect not just external stakeholders but also employees, who need to know what’s going on and that they are protected. This is where the role of PR and crisis management come into light. Businesses with solid PR strategies and crisis communications plans are best equipped to proactively respond to situations involving fake news and misinformation and control the narrative surrounding the brand.

The emergence of social media and fake news has spotlighted the role of PR like never before, putting PR practitioners under pressure to stay cautious at all times to debunk misinformation emerging from any corner of the Internet. The silver lining is that this has led to an increased emphasis on fact-checking and accuracy resulting in well-researched stories that will ultimately boost the audience’s trust in the brand and build their reputation.

What are the most effective ways of managing misinformation?