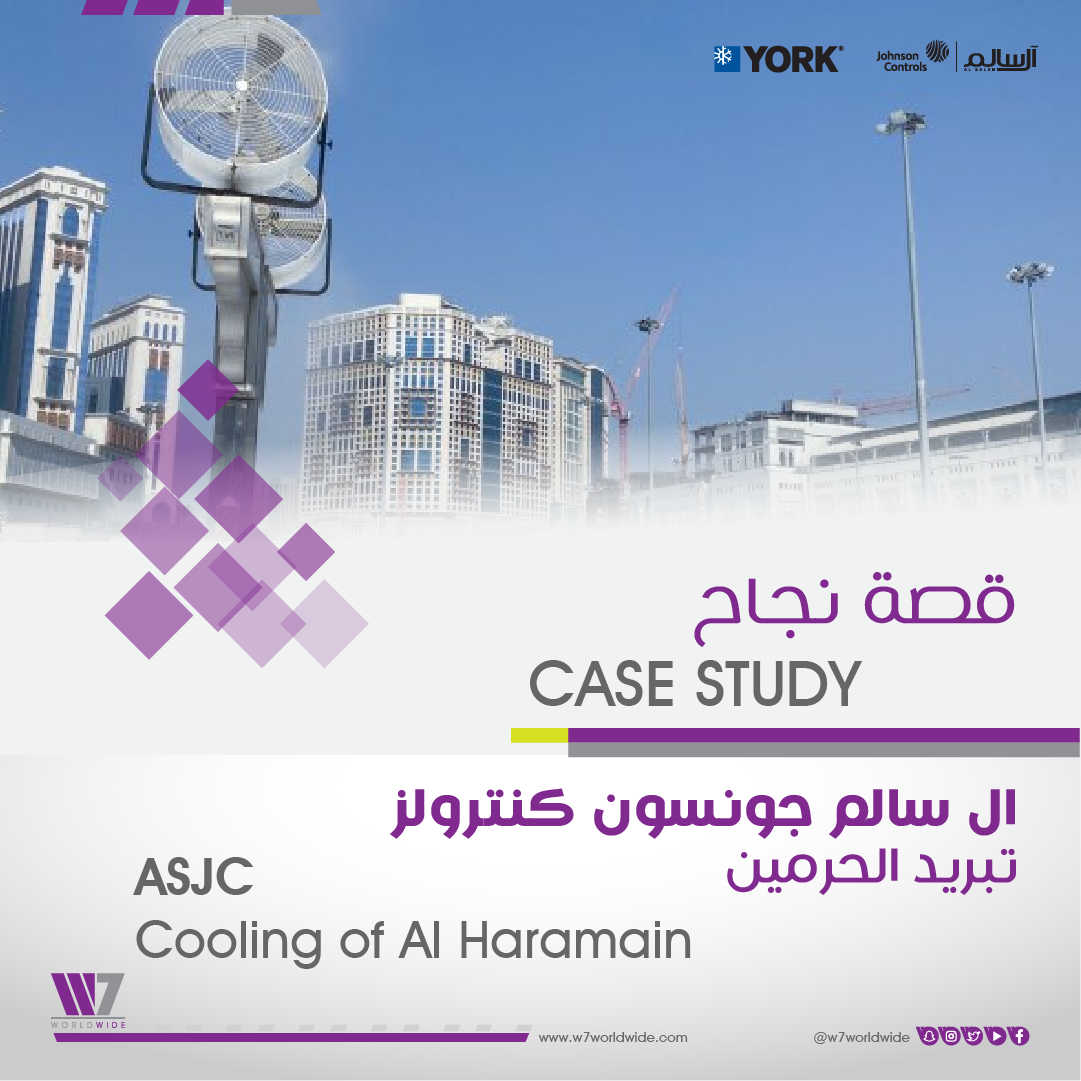 Owing to the challenging climate in Saudi Arabia Al Haramain needed the best cooling solutions that would enable millions of people to perform Hajj. AL Salem Johnson Controls is the cooling solution provider both places and has done so for years. No matter what the conditions are, Al Salem Johnson Controls has provided their top-notch solution designed to operate smoothly. The time of COVID-19 has proved the company’s readiness to operate whether for 1000 Hajjis or 10 million.

The solution that Al Salem Johnson Controls (YORK) implemented is considered one of the largest in the Islamic world as the two most important holy cities for Muslims is being cooled by the company as they are home to the Al Haram and the Grand Mosque. Typically, Makkah and Madinah receive millions of Muslims seeking to perform Umrah and Hajj.

The team was faced with the challenge of communicating the information about the cooling of Al Haramin as the information available was too technical and hard for the common person to understand it. At the same time, we needed to convey useful information that will engage the target audience and stakeholders.

This has given us the opportunity to brainstorm a powerful video that will appeal emotionally to the target audience and will educate them about the cooling of Al Haramain (Makkah and Madinah Mosque). Moreover, we aimed at highlighting that the entire project was executed by Arab consultants from around the Arab world which is an achievement in itself since a lot of innovation was required to cool both Mosques.

Our strategy involved not just talking about Al Haram but to make the cooling of Al-Haramain is synonymous with Al Salem Johnson Controls (YORK). The emphasis was on demonstrating the leading position ASJC has in the market, educating the media and target audience with thought leading, compelling and informative pieces. 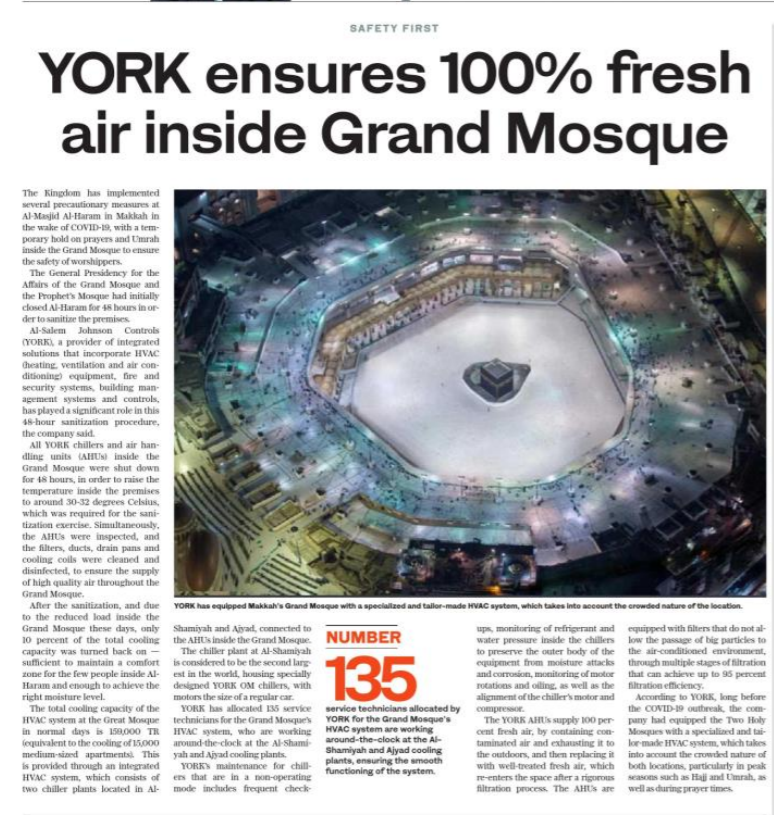 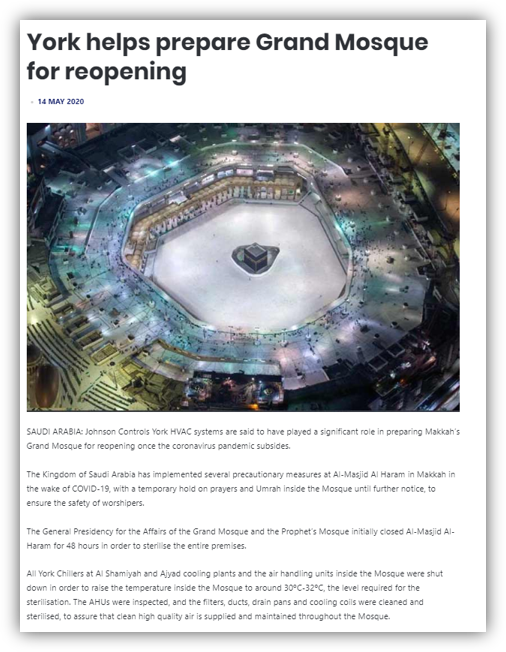 The results of the videos executed for Al Salem Johnson Controls YORK, extend beyond the just numbers or impressions left on the target audience, rather, our team was keen to associate the cooling of Al Haramain with Al Salem Johonson Controls YORK and we did so that searching key words in Arabic relating to Al Haram on Google will always output results related to ASJC and at times dominating the first page in search results.

The first year we developed the video, on Al Arabiya, we secured 155,432 for the video and the content created especially for the video

The second year we secured 323,385 for the video that was published on Twitter in addition to 12 million impressions for the piece published on the Sabq platform itself. 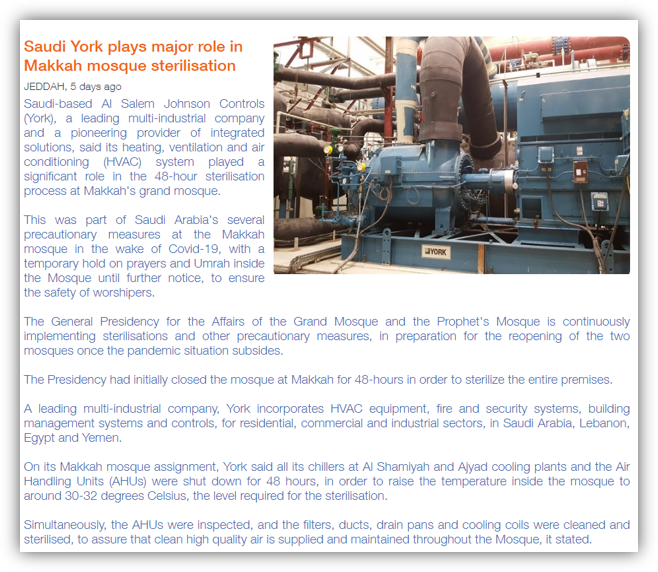 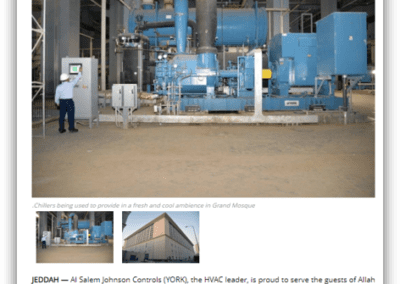 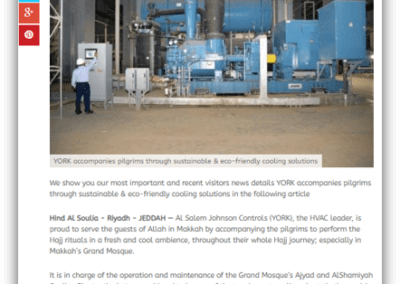 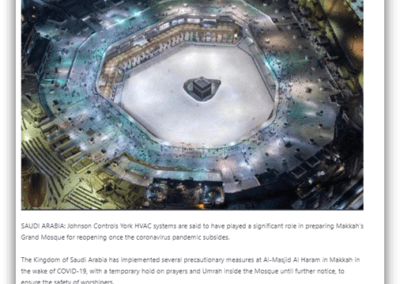 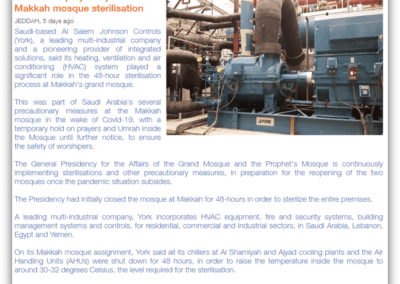 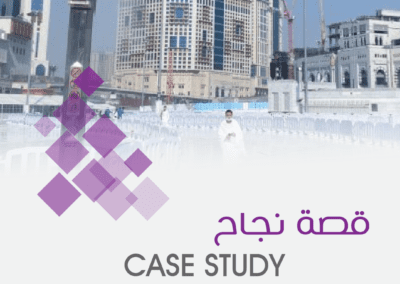 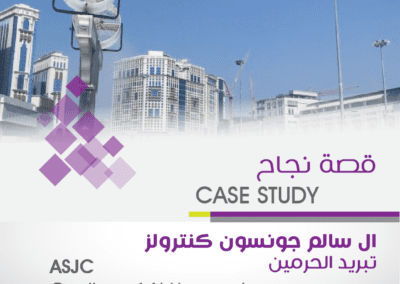 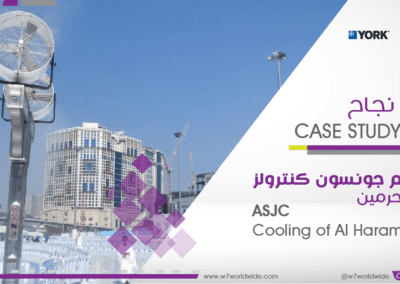 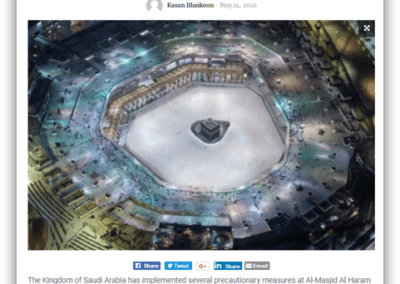 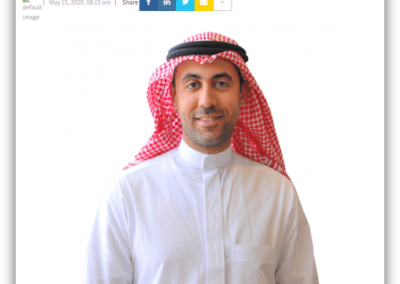 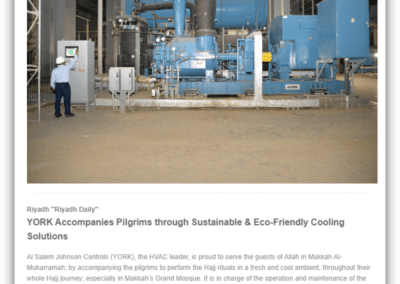