Celebrating with the Kingdom 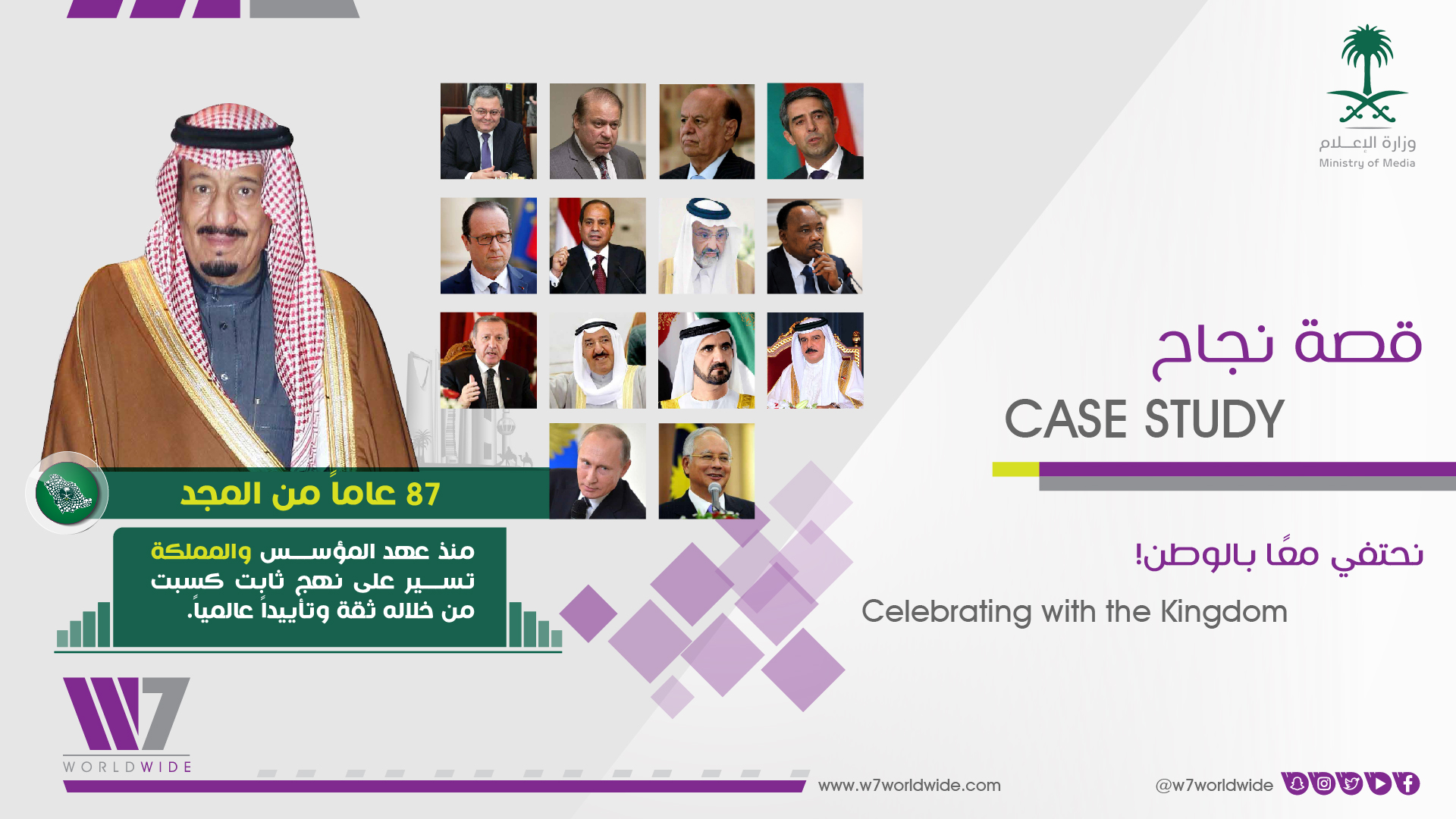 The Kingdom of Saudi Arabia has been moving forward at an incredibly fast pace on all developmental fronts for the past few years. It is at the cusp of a new era of growth and amid this momentous transformation taking place in the country, Saudi Arabia set out to celebrate the 87th National Day with a completely new approach.

W7Worldwide partnered with the Saudi Ministry of Media to create media content on the occasion of Saudi Arabia’s 87th National Day celebrations. The media content went viral on various platforms and gained a powerful online presence.

The main challenge for us was to develop video content that was able to capture the importance of the occasion as well as incorporate the seriousness and sensitivity of the matter since it represented the Ministry.

It also came at a time when Vision 2030 was relatively new, and the public was still not aware of the new changes.

Instead of developing a run-of-the-mill video with a cliché message, the strategy focused on developing a unique video that demonstrated the power of the Kingdom’s leadership and was appropriate for the high stature of the Ministry of Media, which represents the Kingdom.

Additionally, we developed a video that served as a testimonial to the global popularity of King Salman, wherein we recorded world leaders endorsing and praising the Custodian of the Two Holy Mosques. We also captured a glimpse of celebrations across the different regions of the Kingdom. 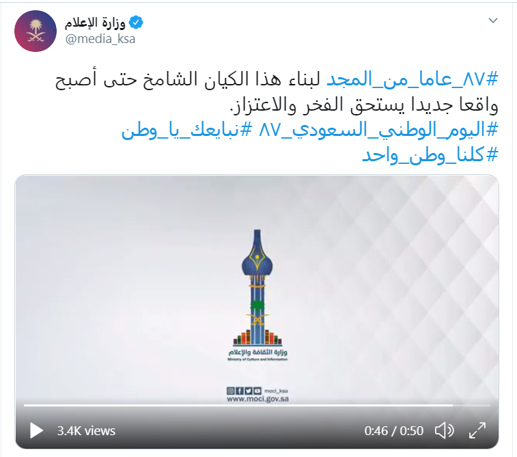 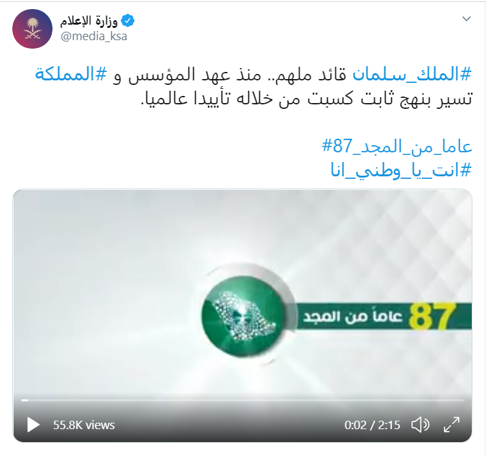