MENAISC2019: The Importance of the Cybersecurity in A Changing Economy 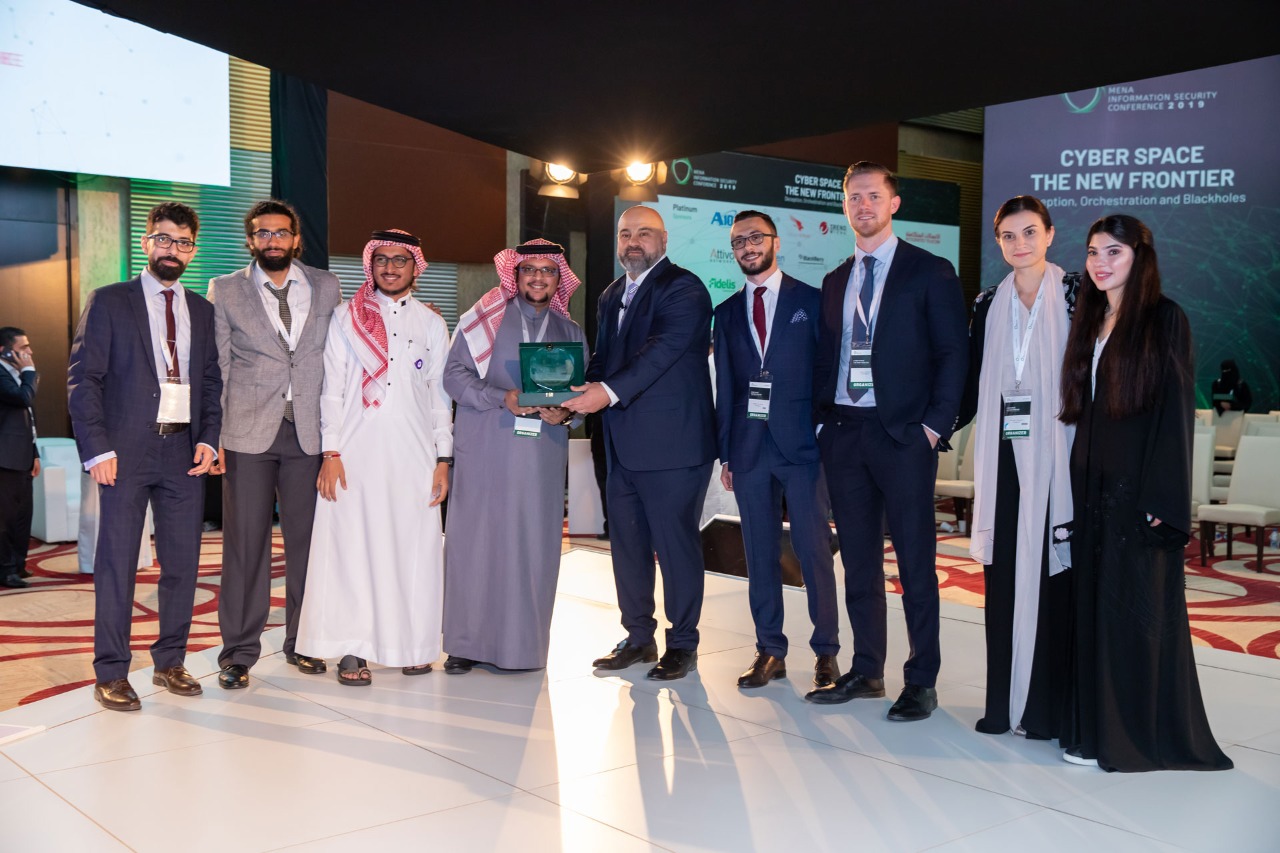 MENAISC2019 has successfully impacted not only cyber security professionals, but also, the media and the general public.

The W7Worldwide team of consultants has sought to bring out the best about the conference’s theme. We did so through highlighting the theme across PR and social media platforms. Additionally, the team secured over 20 interviews during both days of the event through VirtuPort TV.

The W7Worldwide team started by creating an awareness of the MENAISC2019 and its critical topic “Cyberspace, New Frontier, Deception, Orchestration and Blackholes” and educating the media about its significance.

Given the significance of the MENAISC2019 and the participation of several leading companies from all around the world, the team started by conducting an internal workshop to build the key messages house.

Furthermore, we contacted the platinum sponsors for a Q & A following an exercise conducted with the media. We subsequently developed powerful content that also helped to position the MENAISC2019 sponsors as though leaders. 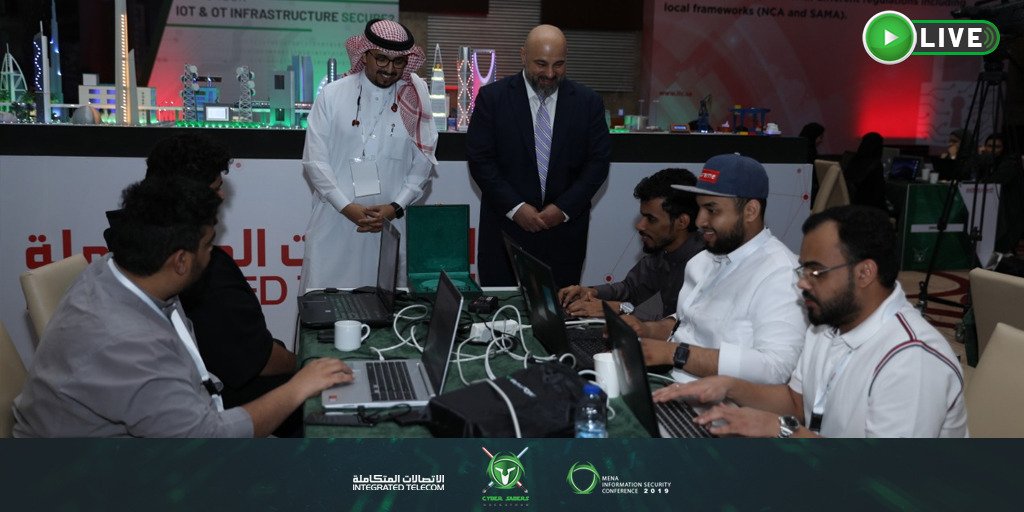 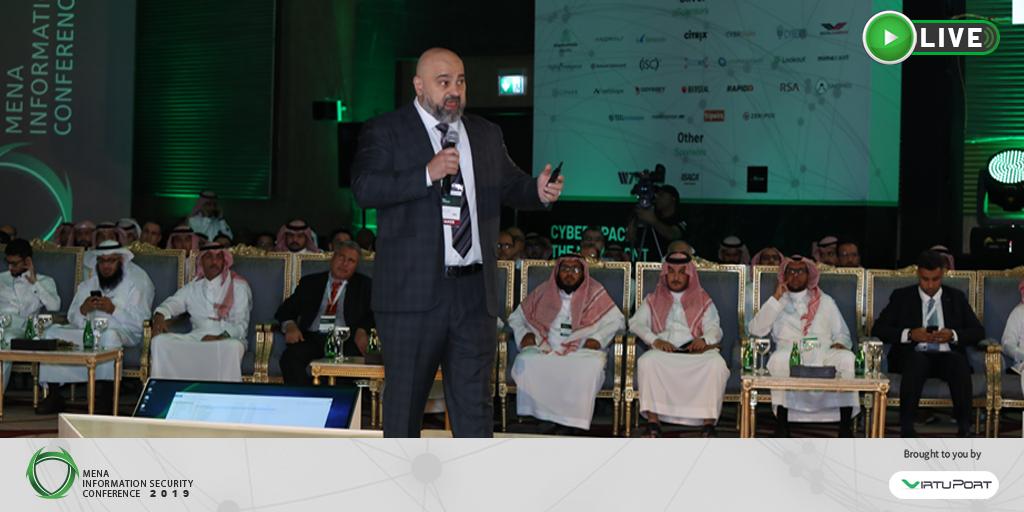 Our social media team has developed content and designs that resonated powerfully with the target audience. We were able to significantly increase the number of followers in less than two months.

Additionally, we pulled in cybersecurity specialists and professionals from all around the country to follow the account and the latest news about the MENAISC2019.

To stress on positioning the conference in Saudi Arabia and ensure that the best results are attained, we made several partnerships with different media outlets including print, online and social media such as Makkah Newspaper, Eye of Riyadh and Saheel.

These media outlets sponsored and attended the event on both days.

Doubling Down on Efforts

A few days before the event, the number of registrants was not sufficient. Therefore, we conducted a brainstorming session to drive traffic to the website and encourage more professionals to attend.

As a result, the team got in touch with several social media influencers in the field to post about the event and encourage their audience who are specialized to participate.

Additionally, we contacted a well-known journalists who posted on their social media accounts.

Also, after conducting a powerful media relations exercise and owing to our powerful relationship with them, many outlets released content about the event announcing its launch.

The Success of the MENAISC2019 was unprecedented despite the lack of time and budget limitations. The conference with the extensive efforts of W7Worldwide have attracted the most notable media outlets to the conference.

W7Worldwide managed to attract more than 40 media outlets including, Radio, magazines and newspapers. We also succeeded in getting the media focused on Cybersecurity, business and others. 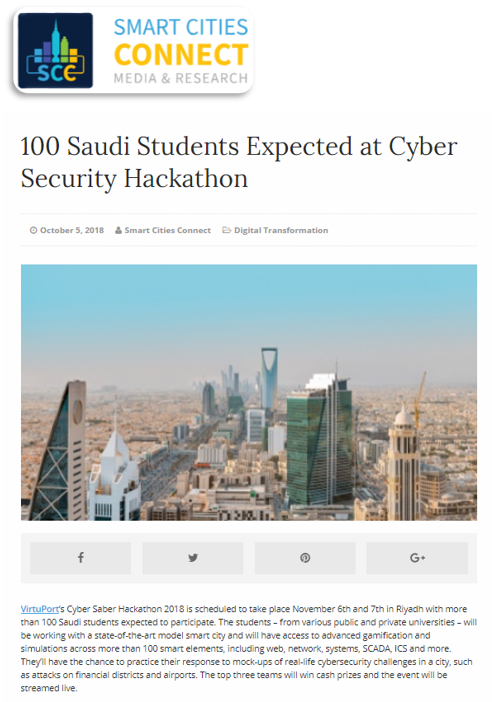 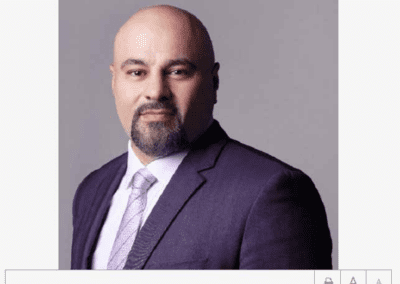 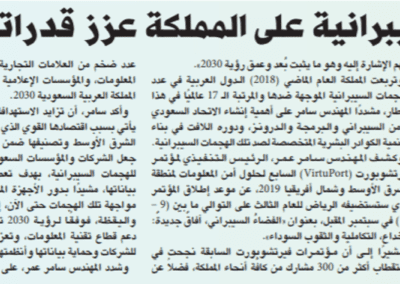 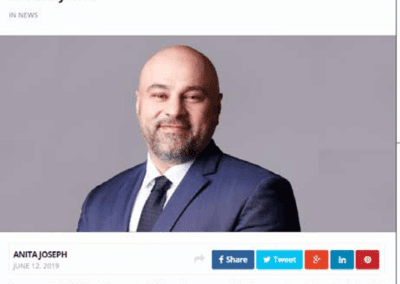 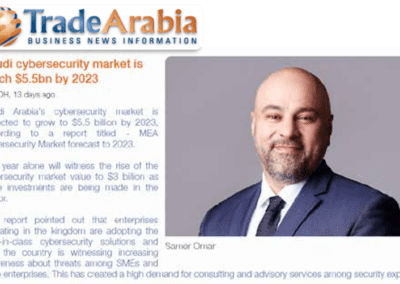 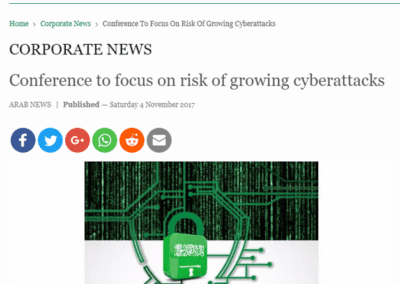 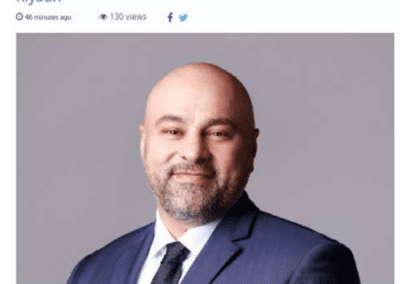 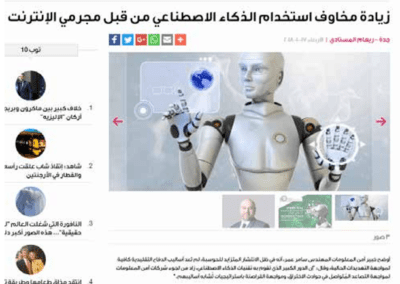 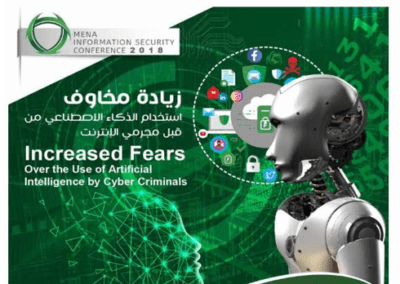