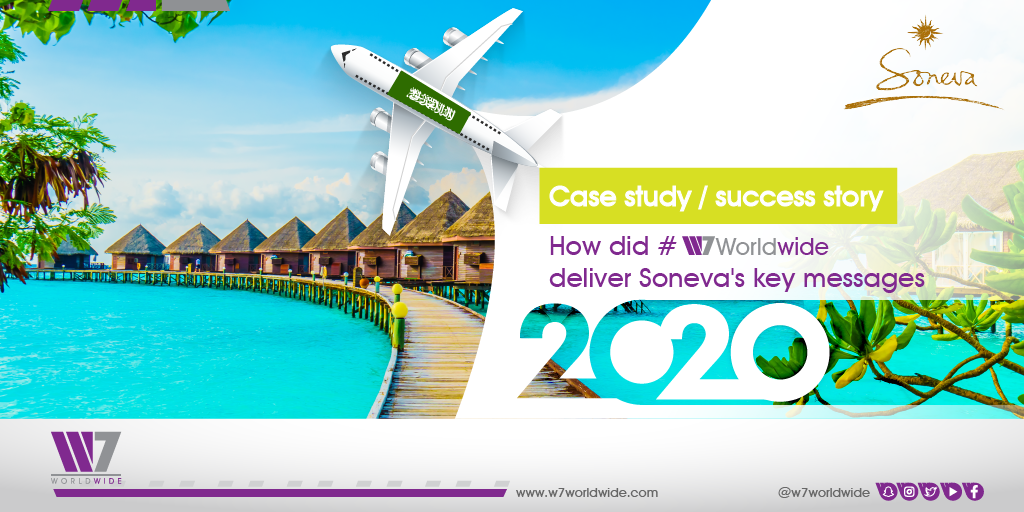 Managing the brand image and reputation for a luxury brand is no simple undertaking since we are catering for a very specific, niche target audience. For this reason, the W7Worldwide has been on the lookout for best opportunities it could secure for Soneva luxury resorts.

Soneva offers experiences with Intelligent Luxury in mind. Intelligent Luxury the resort’s vehicle for delivering this inspiration to the guests. Soneva believes that luxury is about reconnecting with oneself and the natural environment, and so the experiences we create for our guests are as far removed from the urban environment and as possible. The resort intention is to provide real luxury and experiences that are both rare and strike a chord in their hearts.

W7Worldwide team of executives and directors have always had a proactive and reactive first approach where they always look for the best opportunities that need to be secured that will highlight the brand and enable it to reach a wider range of the targeted audience and the general public.

For this reason, the team was looking for the best TV opportunity for Soneva which would help it achieve the required objectives. Having known that one of the most renowned TV shows on the popular channel “MBC Action” called Eish al Door, was filming the new episodes of season 3, the team took advantage of it and conducted a media relations exercise to get the show to film in Soneva resorts itself.

Securing such an opportunity is very challenging as it usually requires a large sum of money to be invested to appear on the show. Also, time was very crucial since we were very short on time and we had to make sure that we arrange the MBC team travel, and preparing everything for their arrival.

We were aiming not only to highlight the Soneva brand and showcase its products and services, but also to demonstrate the power of Soneva’s brand through having the spokesperson appear in the episode to talk about the honorable message of Soneva.

The team arranged and managed the travel, arrival and departure of the MBC team in record time to ensure that the episode happens. Furthermore, we worked towards ensuring the appearance of the Founder and spokesperson of Soneva, Sonu Shivdasani. 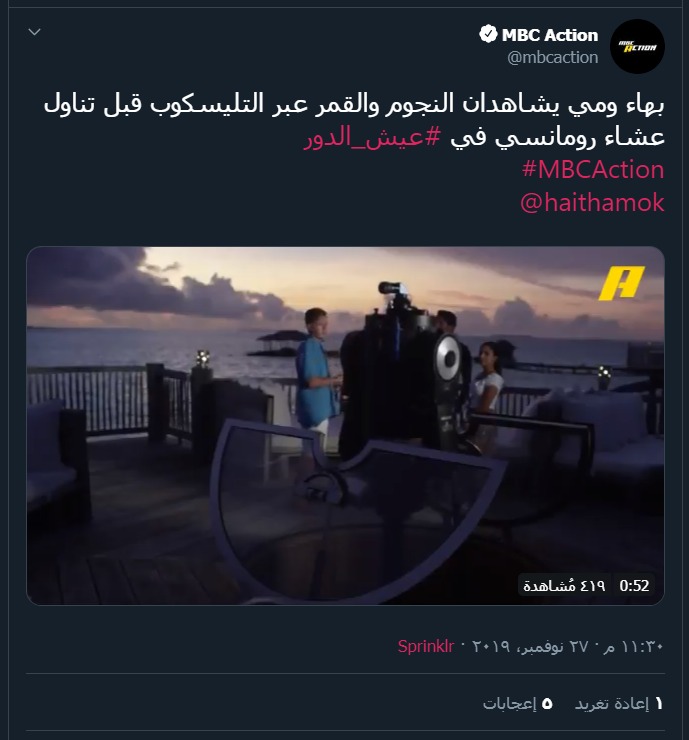 The episode was aired on the MBC Action channel in addition to Shahid.net which, therefore, has earned Soneva a lot of exposure on the most popular channel in the Middle East. 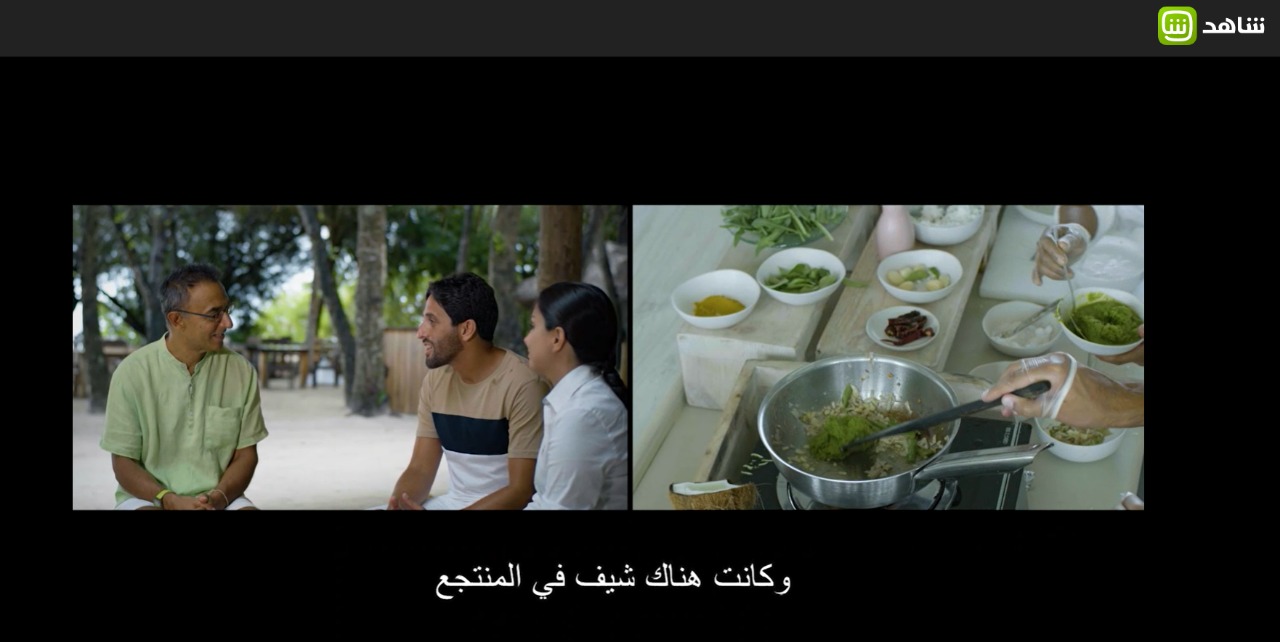 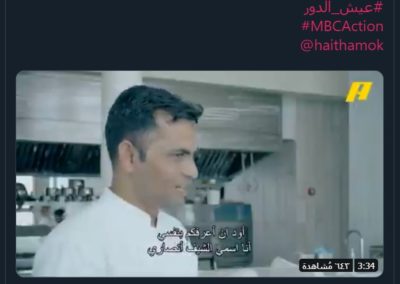 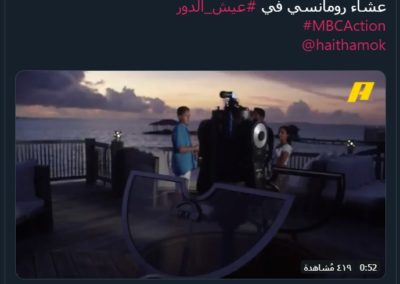