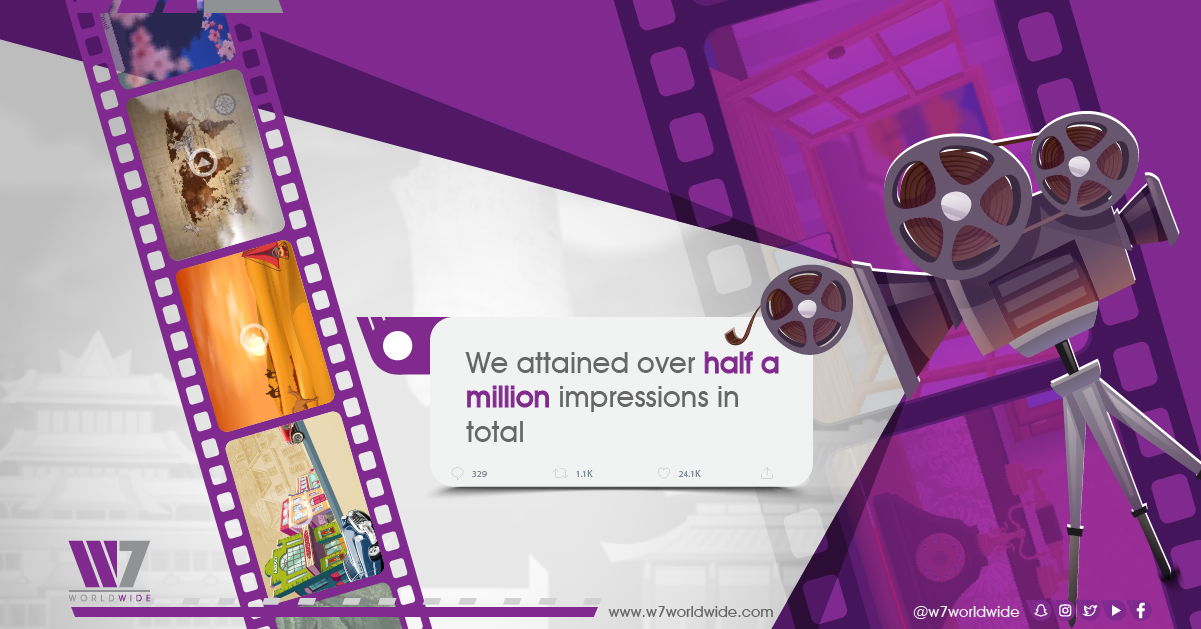 W7Worldwide Ramadan Video A Hit, Garners Over Half A Million Impressions

A short clip produced by W7Worldwide Marketing Communications Consultancy Agency to celebrate the occasion of Ramadan as a month of kinship, communications and knowledge-sharing, has gained notable recognition across W7Worldwide’s social media platforms, securing approximately 570,000 impressions.

Abdullah Inayat, media relations director at W7Worldwide, attributed the popularity of the video to its creative content that takes viewers through time highlighting key discoveries that have had a major impact on the development of communication technologies across nations and communities.

The creative short clip was viewed in several countries, with Saudi Arabia and the US topping the list of viewers. “The concept of the video reflects the important role of communications in the dissemination of knowledge, bringing people together and creating positive interactions within the community,” Inayat said.

Summing up centuries of communications in 81 seconds, the video features key watershed moments in the evolution and history of global communications. This spans the first postal service in China in 900 BC, the use of carrier pigeons in the Arab region, the invention of the telephone by Alexander Graham Bell and the first mobile phone network in Japan in 1979.