7 Traditions of a Hijazi Ramadan 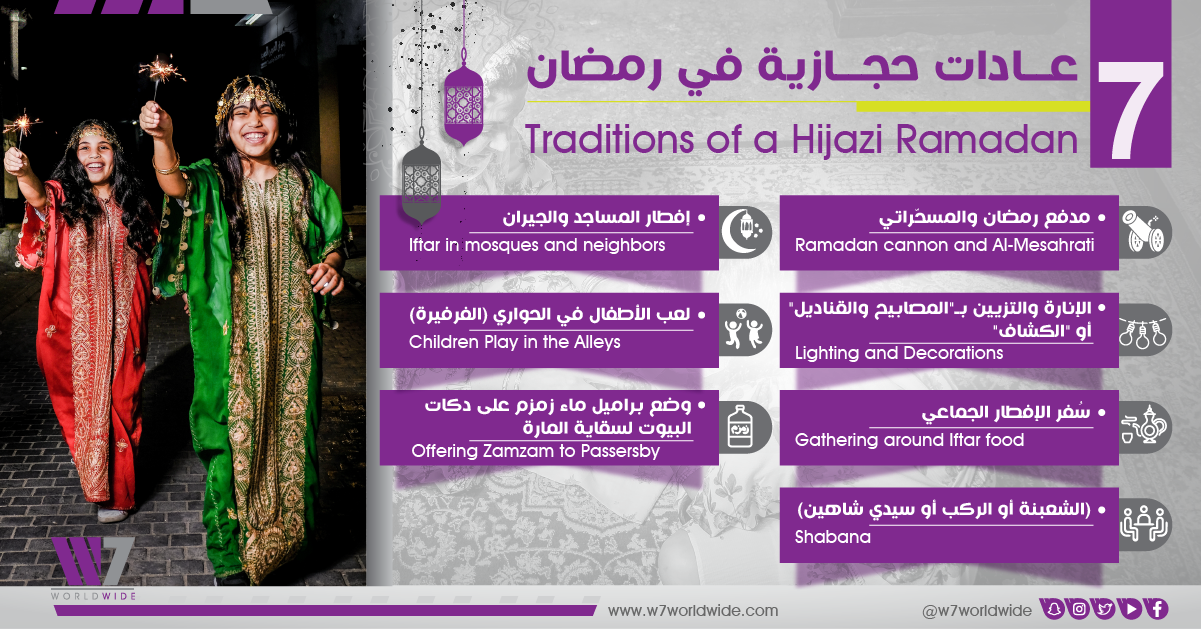 Ramadan in Saudi Arabia’s Hijaz, a region in the west of the Kingdom located between Asir in the south and Tabuk in the north, is known for its unique traditions that have been passed on from one generation to another. Due to their close proximity to the holy cities, people here like to spend their Ramadan in Makkah and Madinah, seeking closeness to God and doing righteous deeds.

Here are some of the most important Ramadan customs in Hijaz:

1-Ramadan cannon and Al-Mesahrati: A cannon strategically located on the mountains for all to see, was used in the past to inform people of the time to break the fast. This ancient tradition still exists today and has been promoted by the Saudi government, which airs a live telecast of the canon on the state TV every day in Ramadan before Maghrib.

Another custom that comes to mind when one thinks of a traditional Hijazi Ramadan is that of the Mesahrati. This is an individual whose job it is to awaken people for suhoor and the Fajr prayer. He goes around different neighborhoods with a drum that is loud enough to wake up everyone in the area. Some of his famous words to call out are: “Ya naim wahed al daim,” which can roughly be translated into (Wake-up sleepers, praise Allah!) 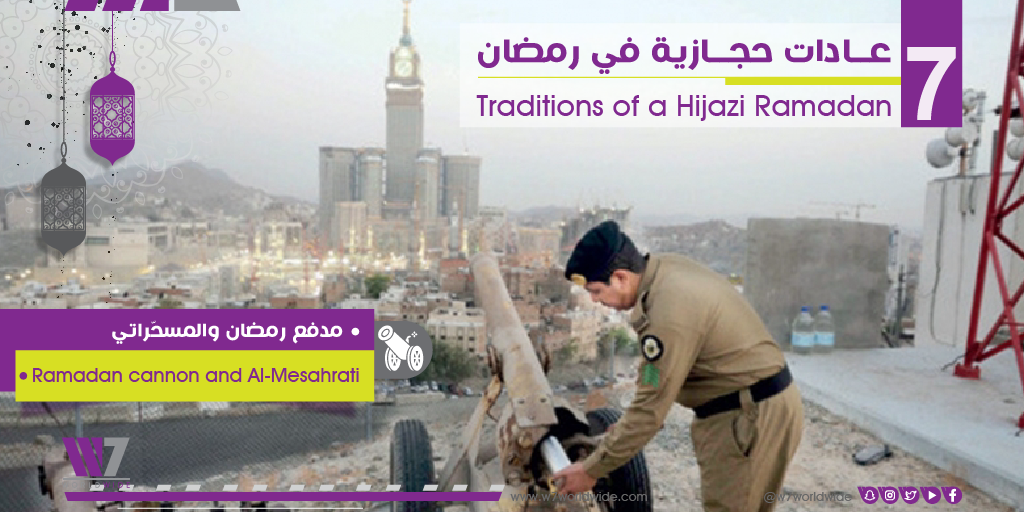 2-Iftar in mosques and neighbours: As a display of brotherhood and generosity, Hijazi men and women exchange special dishes among themselves just before sunset. 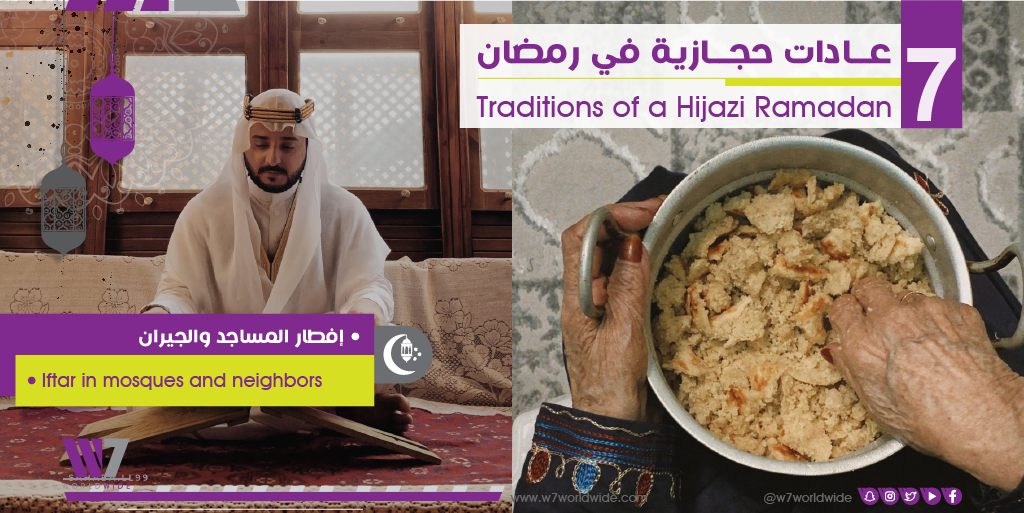 3-Lighting and Decorations: Lamps and lanterns adorn the houses and mosques in the streets of Hijaz during Ramadan. Additionally, men wear the famous Hijazi turbans during the holy month. 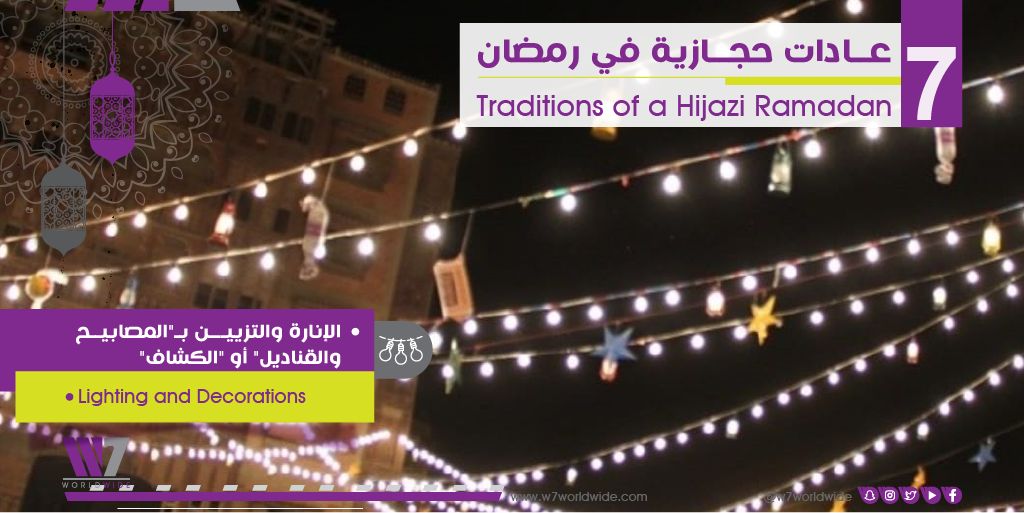 4-Children Play in the Alleys: Social networking is not just limited to the elders in Ramadan. Children too get together to play, sing Ramadan songs and spread cheerful joy in the evenings at homes as well as in the streets. 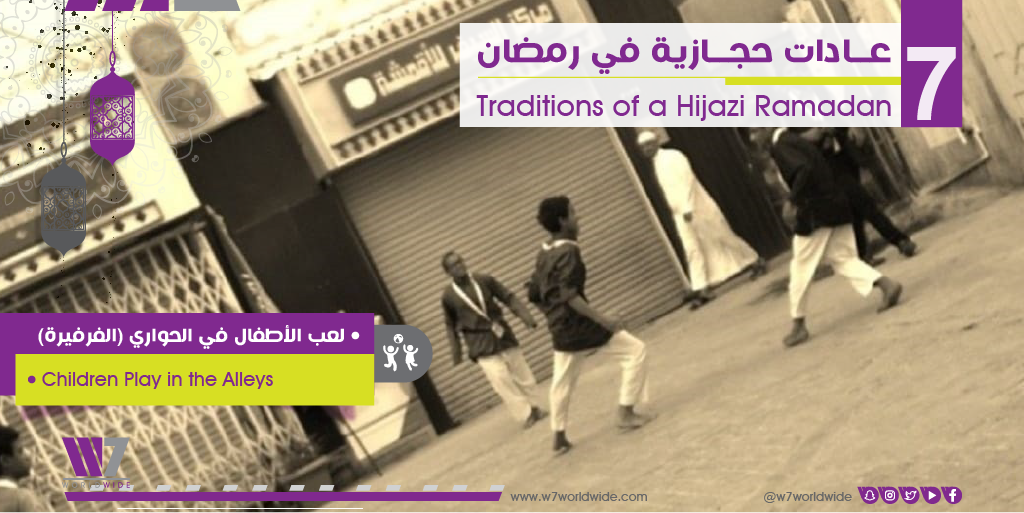 5-Gathering around Iftar food: A tradition that extends to this day in Hijaz is the coming together of families and friends for iftar. Moreover, in places such as mosques, including the two holy mosques, the iftar meals are offered to all devotees free of cost. These community iftars reflect the strong social communication among people in the region. 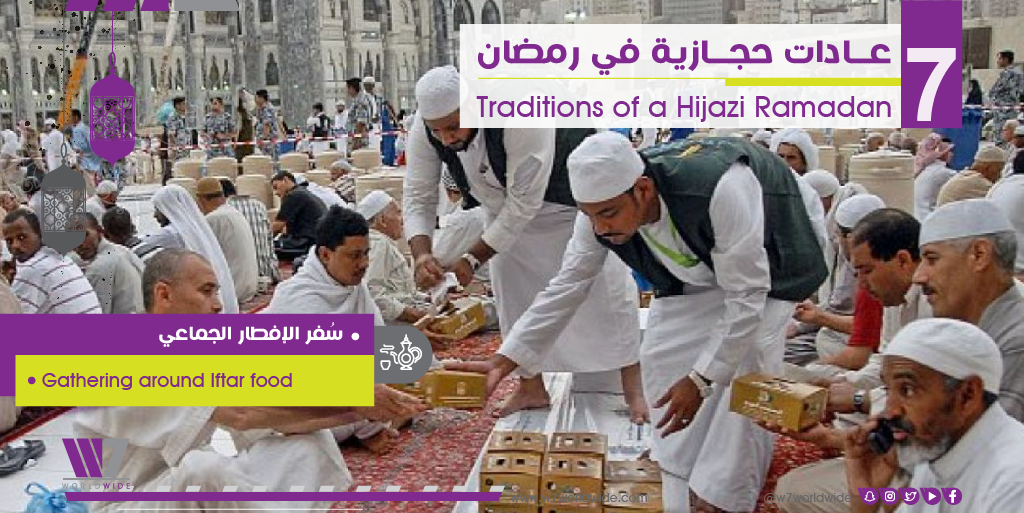 6-Offering Zamzam to Passersby: One of the noteworthy customs of the people of Makkah specifically, is where they leave large barrels of Zamzam outside their houses for passerby to quench their thirst. 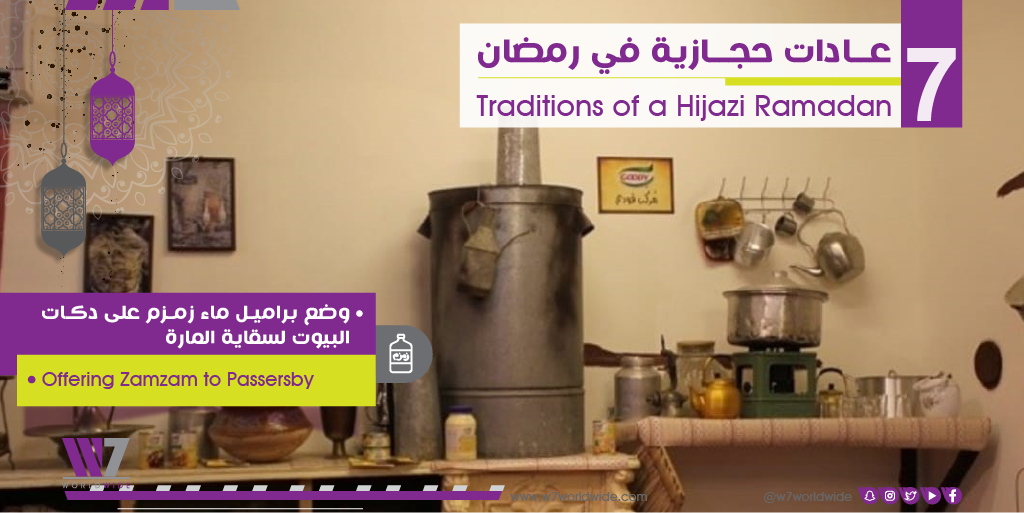 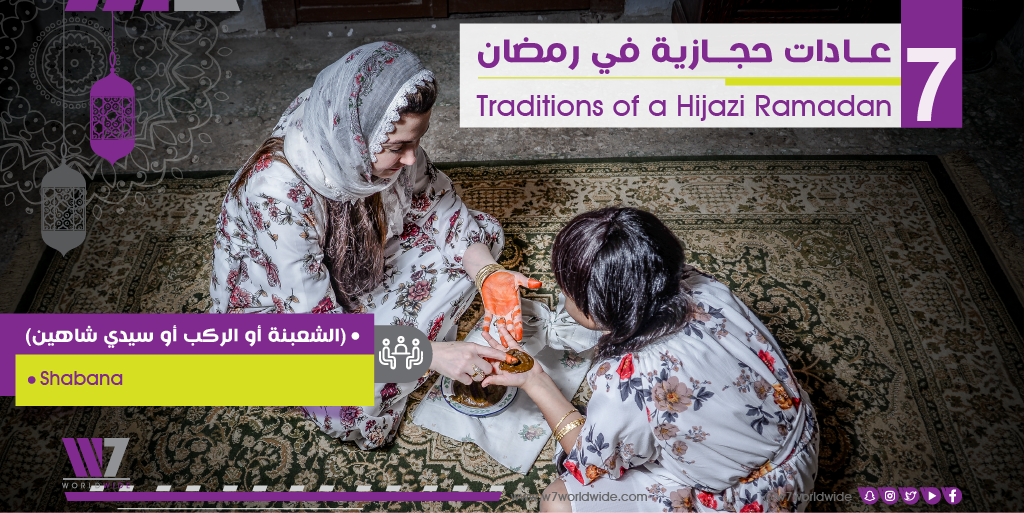 #COVID19 has considerably sped up the already exponential growth of online payments and banking apps by 49% and 29% respectively.

"Guided by the belief that change is constant, I sought a much-needed disruption in the industry which I am working towards through co-founding W7Worldwide," writes Abdulrahman Inayat, co-founder & strategic planning director, @W7Worldwide
#PR #MENA
https://t.co/LYIvpGg1cj