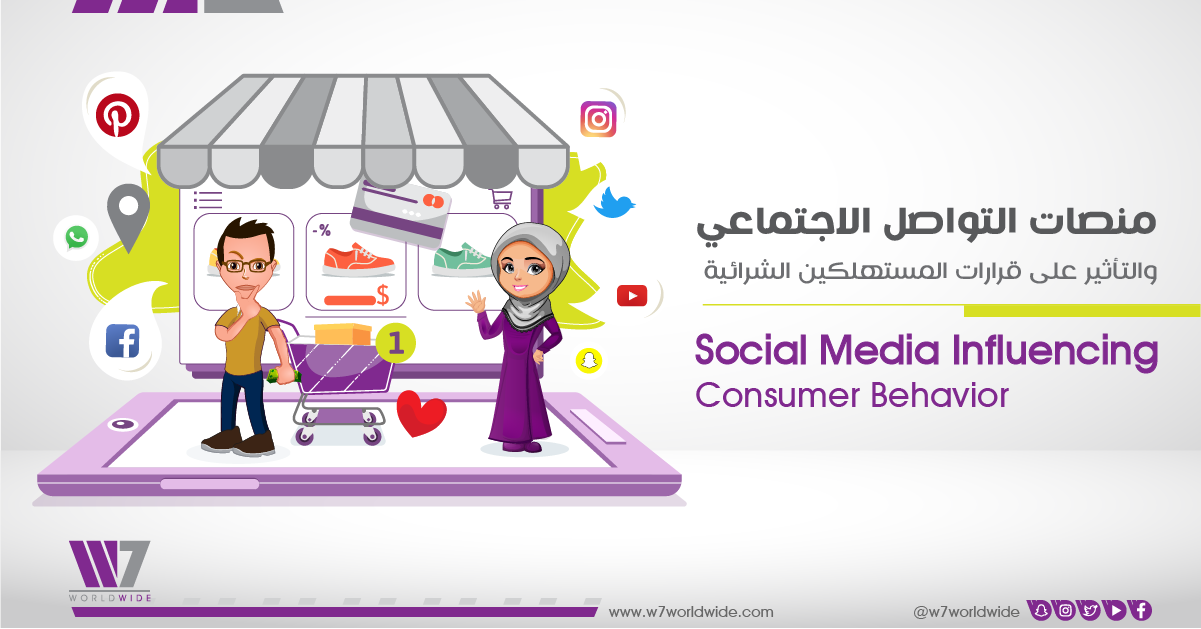 The rise in online social networks around the world has created a new place of interaction and communication among people. It’s a platform where individuals share their knowledge, experience and sentiments with one other with the help of features provided by the social networking sites. Apart from this, it is also impacting people’s behavior in terms of purchasing.

According to several research, consumers are increasingly using digital technology for shopping. One such platform is social media that offers consumers a convenient avenue for getting in touch with businesses, whether it’s a retail business or food sector. Because as per the social media research, some 74% of people now follow brands on social media and 96% of those who do follow brands also interact with them on social platforms.

Businesses are using marketing strategies that include an increase in social media presence and with a consistent feed of their products in use and their value on social networking platforms helps turn the visitors into followers and later into buyers.

Basically with a strong feed, businesses are working on attracting followers which is one of the major key component in driving the purchase decisions of consumers. Seeing a large number of followers tells new people that others are aware of the brand, entertained by their posts, and satisfied with their products.

Additionally, businesses are influencing the consumers by interacting with them on their brands or products and services which is adding depth to business-consumer relationships, and also enabling businesses to establish rapport and a sense of trust with their audience. As a result of trust built through different social media platforms, most of the people are lured to buy after seeing a social media post or advertisements.

Likewise, many businesses adopt the strategy of promoting their products or brands by hiring the “Social Influencers”, who have a significant following on social media. With a large audience seeing these influencers’ posts each day, they’re often targeted by businesses to promote products. Mainly their content has a large effect on purchasing decisions.

The content or advertisement on social media has a capability to spread faster than any other portal, in addition to making people act in very specific ways that are positive to business owners. However, social media affects consumers from different age ranges and races, for example, it works well with most groups but especially with younger generations, it’s very effective.

Since 2010, PwC has annually surveyed over twenty thousand consumers around the globe to track shopping behavior. In this year’s survey, we reached out to more than 22,000 consumers in 27 territories across the globe, including 1,004 respondents from the Middle East. The Middle East findings of PwC’s Global Consumer Insights survey released that social media is more widely used in the region, than anywhere else in the world; and the power of social media on regional consumers’ buying behaviors came through clearly in the Middle East, when compared to global results. 60% of Middle East respondents say social media influenced their ‘fashion’ purchases, followed by 53% who cited technology purchases.