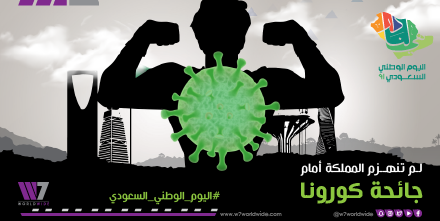 W7Worldwide, a Marketing Communications Consultancy Agency, produced a short video to celebrate the Saudi 91st National Day which is observed on the 23rd September each year. The 1-minute 23-seconds video focused on highlighting the Kingdom’s advanced position in the safety & security international indicators which revealed the Kingdom ranks top among G20 nations, outperforming the five permanent members of the UN Security Council (UNSC). These results were revealed through five security indicators included in the Global Competitiveness Report 2019, and the Sustainable Development Goals Index 2020 (SDG Index 2020). 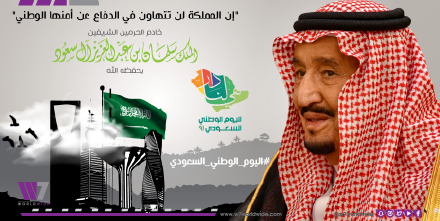 W7Worldwide’s video reflects the importance of National security to the Saudi leadership and the commitment to ensure the safety and well-being of citizens and residents, either from rocket attacks by Houthi terrorist militias or from subversive cyber-attacks coming from the digital space. 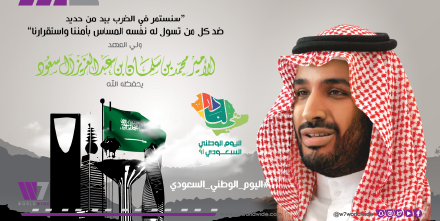 The clip also presents the vision of the kingdom’s leadership through a quote of the custodian of the Two Holy Mosques, King Salman bin Abdul Aziz saying: “Our country will never hesitate to protect its security.”. The Crown Prince Mohammed bin Salman has also been cited saying: “We will continue to strike with an iron fist against all those who want to harm our security and stability”. 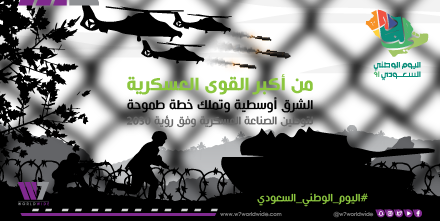 The clip was backed by numbers and figures proving Saudi Arabia’s ranking the first in the world in the safety index, in addition to being the largest military force in terms of budget in the Middle East, and the third in the list of countries with the highest military spending in the world. It also shown the Kingdom ranked first Arab and 13th in the world among 175 countries in the world in the 2018 GCI Global Cybersecurity Index issued by the United Nations International Telecommunication Union,33 places ahead of its assessment in the previous edition of the 2016 World Index, where the Kingdom was ranked the 46th globally. 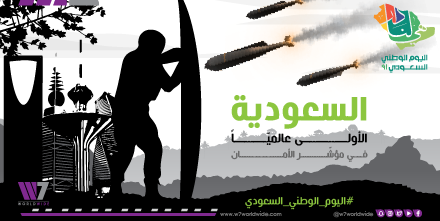 For the past two years, W7Worldwide has been creating inspiring and meaningful motion graphics to celebrate the National Day occasion. In 2019, under the theme (Day by day, the world witnesses the growth of our beloved Kingdom), the agency produced a video clip highlighting the Saudi Kingdom’s extraordinary efforts to enrich and deepen the Hajj experience.

In 2020, under the theme (#Go Saudi), W7Worldwide launched a campaign aiming to educate the marketers and designers on how to capture the #Saudi identity in their designs and marketing ads. The campaign, additionally, highlighted  the most common mistakes made while creating Saudi designs and ads.